We are experiencing an enormous surge in the growth and expansion of urban regions around the world. The United Nations forecasts that by 2030, over five billion people, or well over half of the world population, will live in cities or towns. Increased urbanization worldwide presents a variety of challenges related to the systems integral to any city, such as public transportation, roads and bridges, water and energy systems, and telecommunications networks. Future cities will be highly instrumented with sensors and devices providing an almost real-time update of its various states, including congestion, level of pollution, or availability of resources. In order to manage the complexity of such urban environments, it is inevitable that real-time control and decision be implemented based on the state of the city. Such decisions not only regulate the infrastructure of the city (e.g., dynamic traffic lights and tolls, CO2 mitigation), but also incentivize behavioral patterns deemed desirable for the well-being of people who live in these places. Such an intertwined interaction between physical and technological systems, human behavior, and regulations, makes the urbanization challenge an ideal problem for IDSS.

Examples of topics in this domain include: 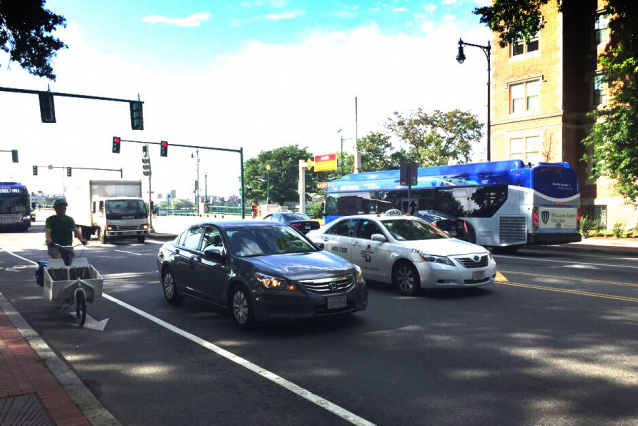 Jessika Trancik, Emilio Frazzoli
The objective of this project is to design, build, and test a new system to incentivize people to adapt their travel choices to conserve energy. It will use real and simulated personal travel data to reward people to shift their routes, departure times, modes of travel, and vehicles based on live information they receive from MeMOT. Incentives will include points awarded based on energy savings that can be redeemed both in real-time and in the future for travel-related and other benefits at local participating vendors. 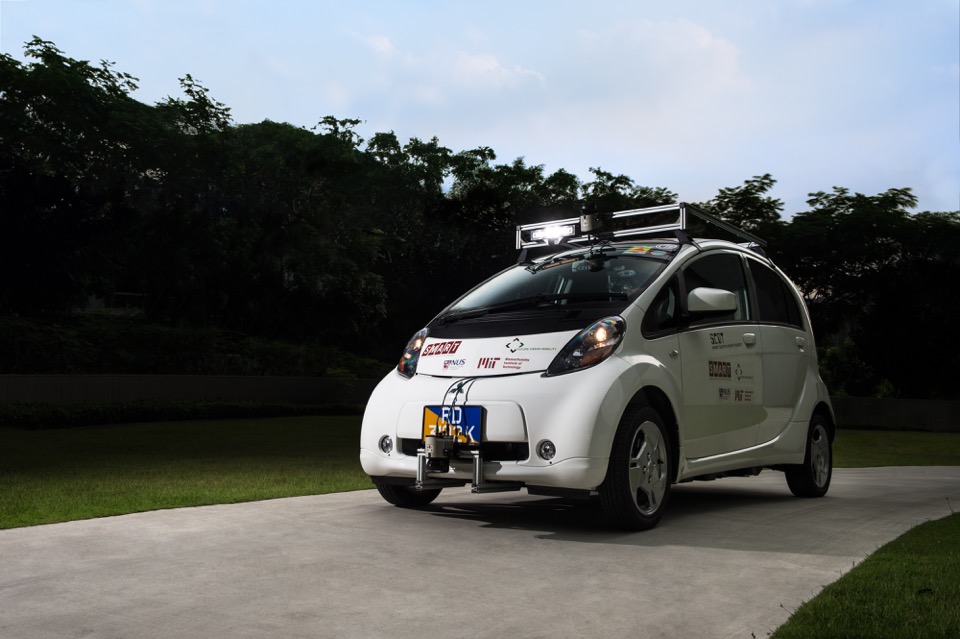 Emilio Frazzoli
Research and development on autonomous cars is currently very active, and cars able to drive safely and reliably without need for human supervision are no longer science fiction. Researchers are not only developing the technology to make autonomous cars a reality, but are also analyzing their potential impact on urban mobility. A case study based on Singapore data shows that autonomous car sharing could reduce the number of passenger vehicles by 60%. A group of researchers at IDSS and CSAIL, in collaboration with SMART and NUS, has developed a testbed to demonstrate a Mobility on Demand system based on autonomous golf carts. 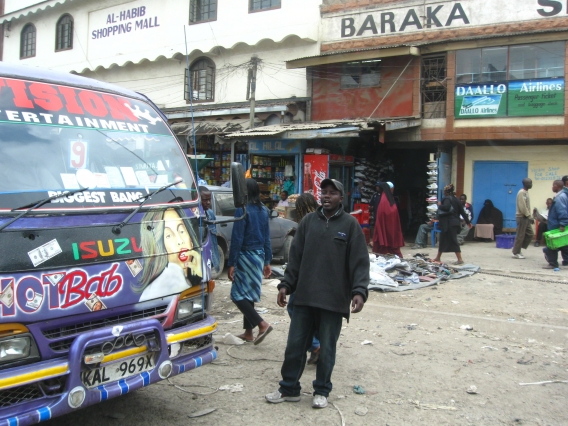 Sarah Williams
The Digital Matatus project is a novel research project in Nairobi, Kenya. As part of a joint effort involving MIT, Columbia University, the University of Nairobi, and Groupshot Design Consultancy, Digital Matatus deployed Kenyan researchers equipped with smartphones to collect and analyze data from the network of matatus—privately owned minivans—that services the Kenyan capital. The open-source data were transformed into a popular paper map and are now searchable in Google Maps as a transit option.

Resilience and Cascades in Transportation Networks 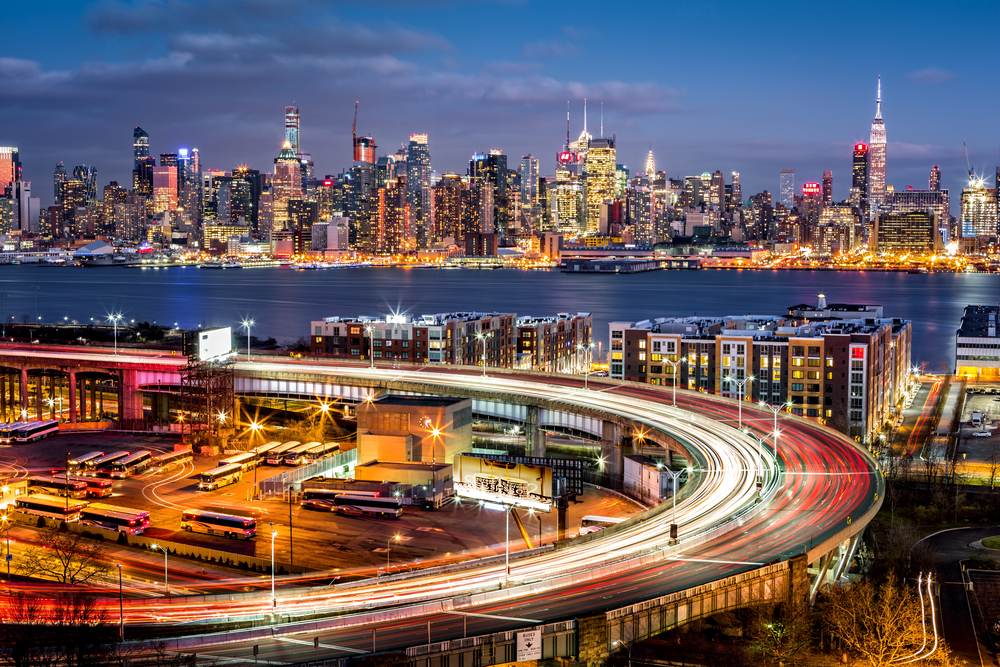 Damon Acemoglu, Munther Dahleh, Emilio Frazzoli
The research objective of this multi-disciplinary eﬀort is to create a foundational science that allows for measuring, predicting, and containing systemic risk. Such a theoretical development will emerge from an in-depth understanding of systemic risk in three critical complex systems: the future power grid, the transportation system, and the ﬁnancial market. In addition, this includes research focused on understanding cascaded congestion in transportation networks and measures of risk, including addressing the robustness of routing policies for flow networks—an important problem that can affect a variety of critical infrastructures.

Hamsa Balakrishnan, Asu Ozdaglar
When IT networks interface with infrastructures such as water and electric systems to provide monitoring and control capabilities, they often introduce new vulnerabilities that increase the risks of service disruptions. The Foundations of Resilient Cyber-Physical Systems (FORCES) project aims to improve CPS technology.