Youssef Marzouk is a professor in the Department of Aeronautics and Astronautics at MIT, and co-director of the MIT Center for Computational Engineering. He is also director of MIT’s Aerospace Computational Design Laboratory. His research interests lie at the intersection of physical modeling with statistical inference and computation. In particular, he develops methodologies for uncertainty quantification, inverse problems, large-scale Bayesian computation, and optimal experimental design in complex physical systems. His methodological work is motivated by a wide variety of engineering, environmental, and geophysics applications.He received his SB, SM, and PhD degrees from MIT and spent several years at Sandia National Laboratories before joining the MIT faculty in 2009. He is a recipient of the Hertz Foundation Doctoral Thesis Prize (2004), the Sandia Laboratories Truman Fellowship (2004-2007), the US Department of Energy Early Career Research Award (2010), and the Junior Bose Award for Teaching Excellence from the MIT School of Engineering (2012). He is an Associate Fellow of the AIAA and currently serves on the editorial boards of the SIAM Journal on Scientific Computing, Advances in Computational Mathematics, and the SIAM/ASA Journal on Uncertainty Quantification. 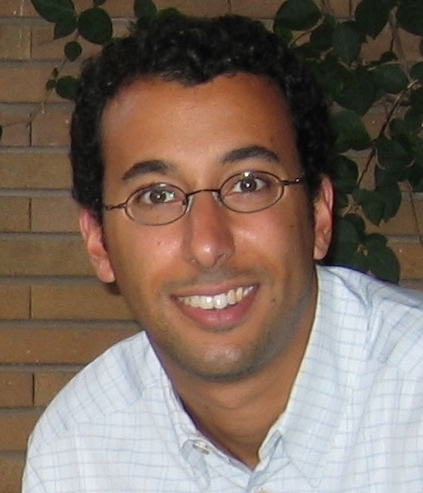