Sudhakar served as Chairman and CEO of ICF (NASDAQ:ICFI), from 1999 to 2020. Under his leadership ICF grew rapidly to become one of the world’s largest specialty consulting firms specializing in four broad areas: energy and environment, health and social programs, disaster management, and digital transformation and technology services. The company has doubled its revenue every five years for the last 20 years. The company grew from $100 million in revenue and 550 employees in 1999 to $1.5 billion and 7,000 employees in 2020.

Sudhakar has been named a “Tech Titan” and “industry leader” by Washingtonian Magazine, and was inducted into the Washington Business Hall of Fame in 2014. In 2009, he was named “Executive of the Year” by the U.S. Professional Services Council. Sudhakar also led the effort for ICF to become the first professional services firm in the world to go carbon neutral. 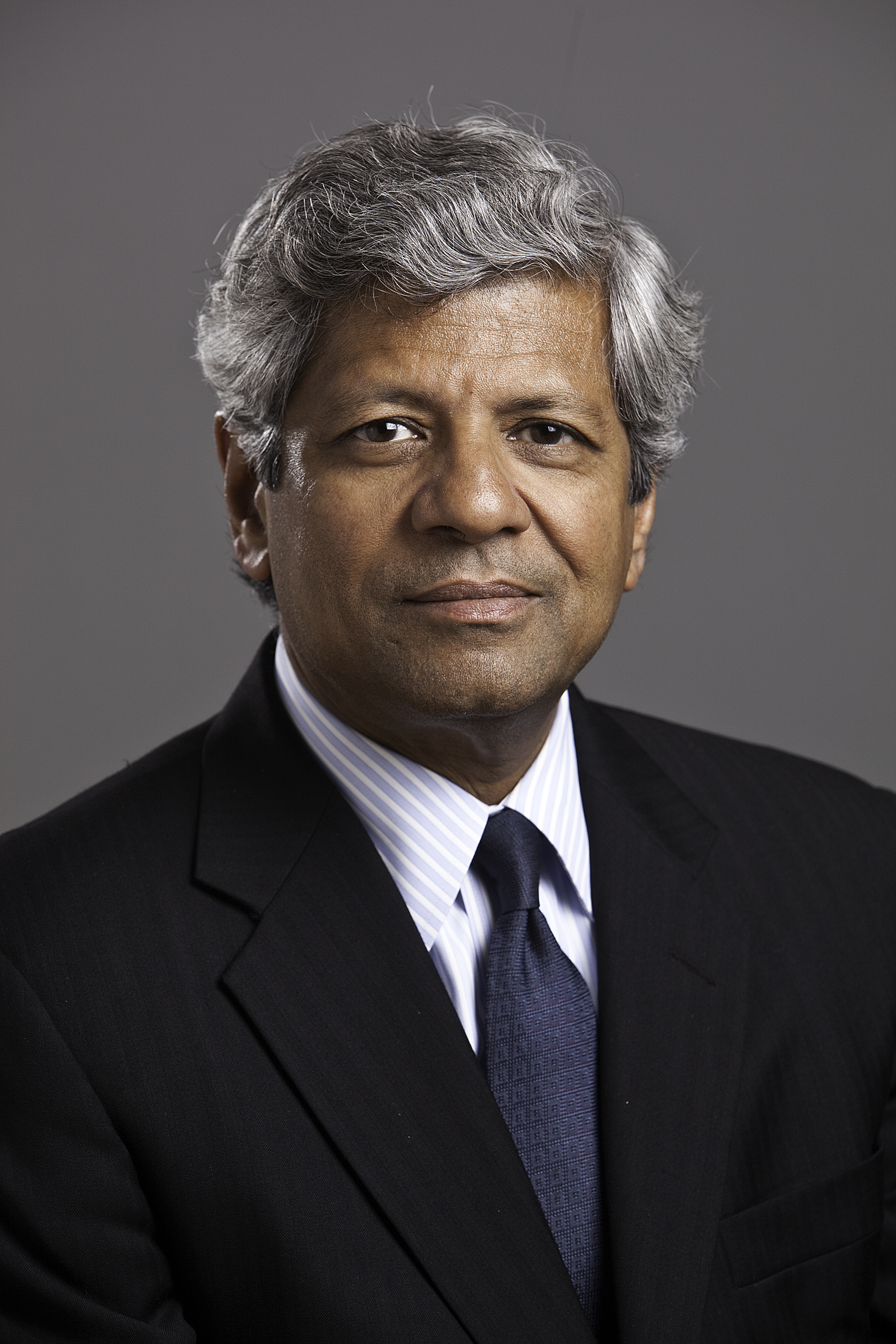