Richard A. Barry was born and raised in Los Angeles, California. His professional career has focused on systems and architectures for new technologies, education, and philanthropy. In his early career, Dr. Barry was an Assistant Professor in the Electrical Engineering & Computer Science (EECS) Department at The George Washington University, a member of the technical staff at MIT Lincoln Laboratory, and then co-founder and CTO of Sycamore Networks. In addition to making strategic investments in a number of start-ups, he has acted as an advisor and mentor for multiple companies and institutions including Nyansa, WIZR, Plexxi Networks, Zone Ventures, Amplify LA, USC Stevens Institute, and the MIT Institute for Data, Systems, and Society. He also served on the Visiting Committee for the EECS Department at MIT from 2002-2012 and as a member of the National Advisory Council at George Washington University from 2004-2012. Dr. Barry has authored numerous technical publications, and has served on many panels, editorial boards, conference committees, and industrial forums. He is an executive committee member of the ACLU Foundation of Southern California where he formerly served as Vice Chair, and is an advisory board member of the J3 Foundation, a non-profit providing after school reading programs for underserved communities. He received his BS and MS (1989) and PhD (1993) degrees in Electrical Engineering at the Massachusetts Institute of Technology. 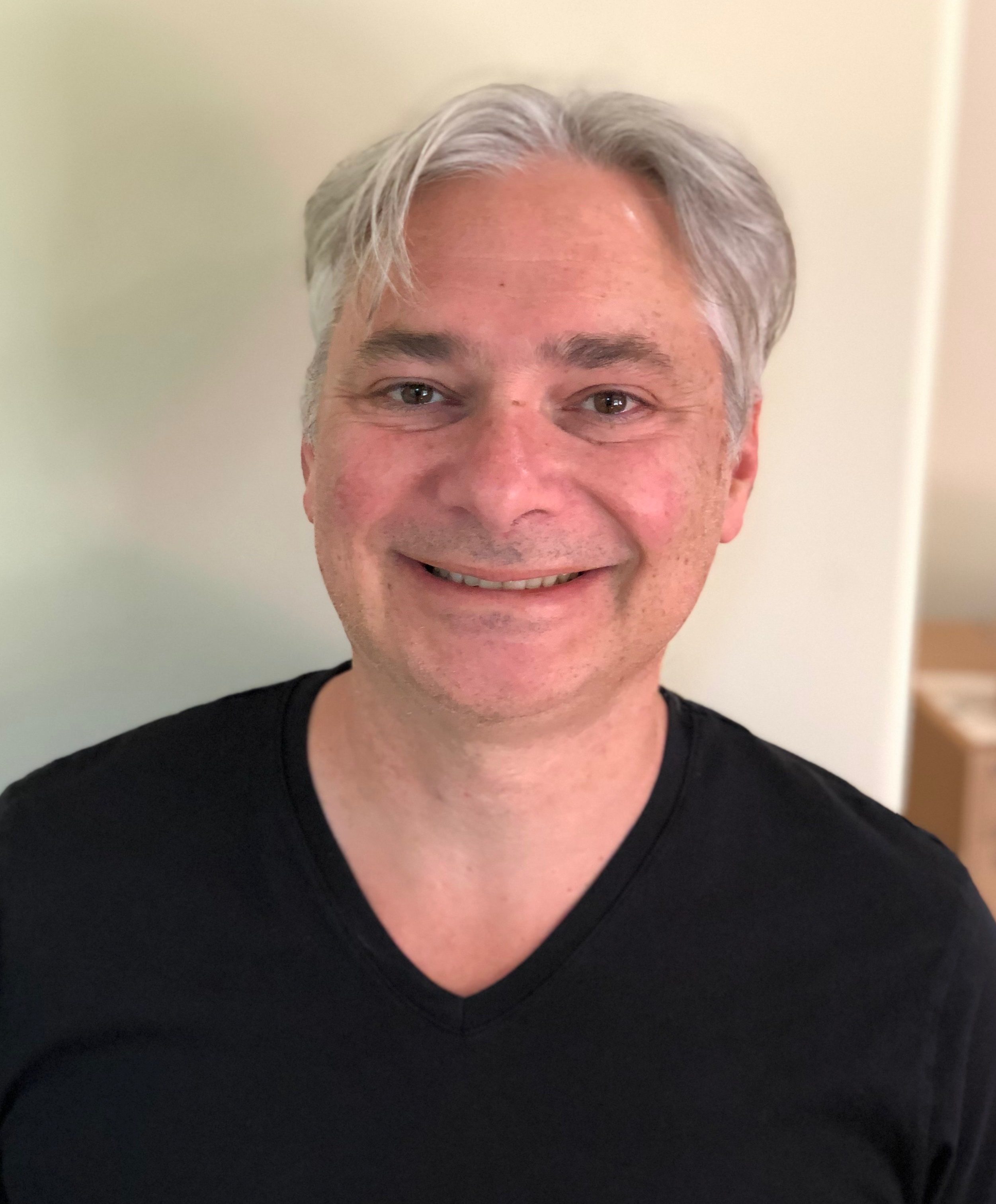