Munther Dahleh was appointed director of the Institute for Data, Systems, and Society, effective July 1, 2015. (See MIT News article with full details.) He was previously the associate department head of EECS. He is also a member MIT’s Laboratory for Information and Decision Systems (LIDS).

Prof. Dahleh joined LIDS as an assistant professor of EECS in 1987 and became a full professor in 1998. He spent the spring of 1993 as a visiting professor in the Department of Electrical Engineering, California Institute of Technology, and has held consulting positions with several companies in the U.S. and abroad.

Prof. Dahleh is internationally known for his fundamental contributions to robust control theory, computational methods for controller design, the interplay between information and control, the fundamental limits of learning and decision in networked systems, and the detection and mitigation of systemic risk in interconnected and networked systems.

In particular, his research interests include: 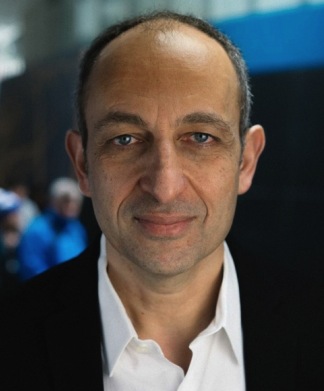