Emery N. Brown is the Edward Hood Taplin Professor of Medical Engineering and Computational Neuroscience at MIT; the Warren M. Zapol Professor of Anaesthesia at Harvard Medical School; and a practicing anesthesiologist at Massachusetts General Hospital.

Prof. Brown is an anesthesiologist-statistician whose experimental research has made important contributions to understanding how anesthetics act in the brain to create the states of general anesthesia. In his statistics research he has developed signal processing algorithms to study dynamic processes in neuroscience. 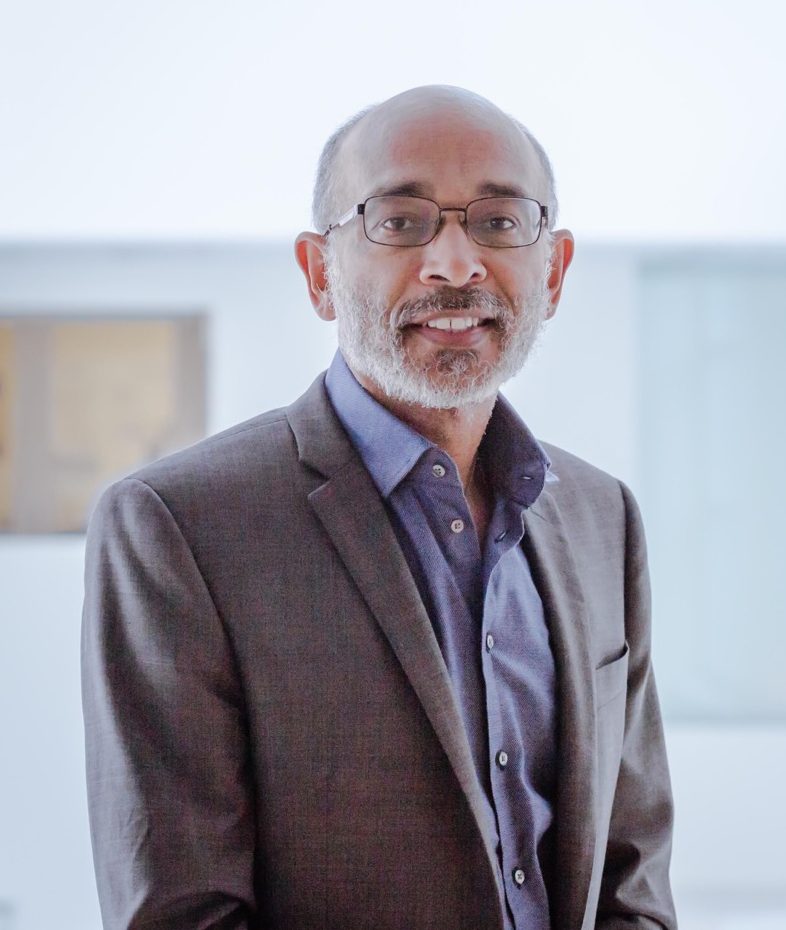