Ankur Moitra received his B.S. in Electrical and Computer Engineering from Cornell University in 2007. He completed his M.S. and Ph.D. degrees from MIT in computer science in 2009 and 2011 respectively, where he was advised by Tom Leighton and was supported by a Fannie and John Hertz Foundation Fellowship.

He received a George M. Sprowls Award (best thesis) and a William A. Martin Award (best thesis) for his doctoral and master’s dissertations. He then spent two years as an NSF CI Fellow at the Institute for Advanced Study, and jointly a senior postdoc in the computer science department at Princeton University.

In 2013 he returned to MIT as an assistant professor in applied mathematics, and a principal investigator in CSAIL. His research spans a diverse set of topics, from statistical inference to optimization and approximation to codes and combinatorics. He is particularly interested in algorithmic problems with applications in machine learning and big data. 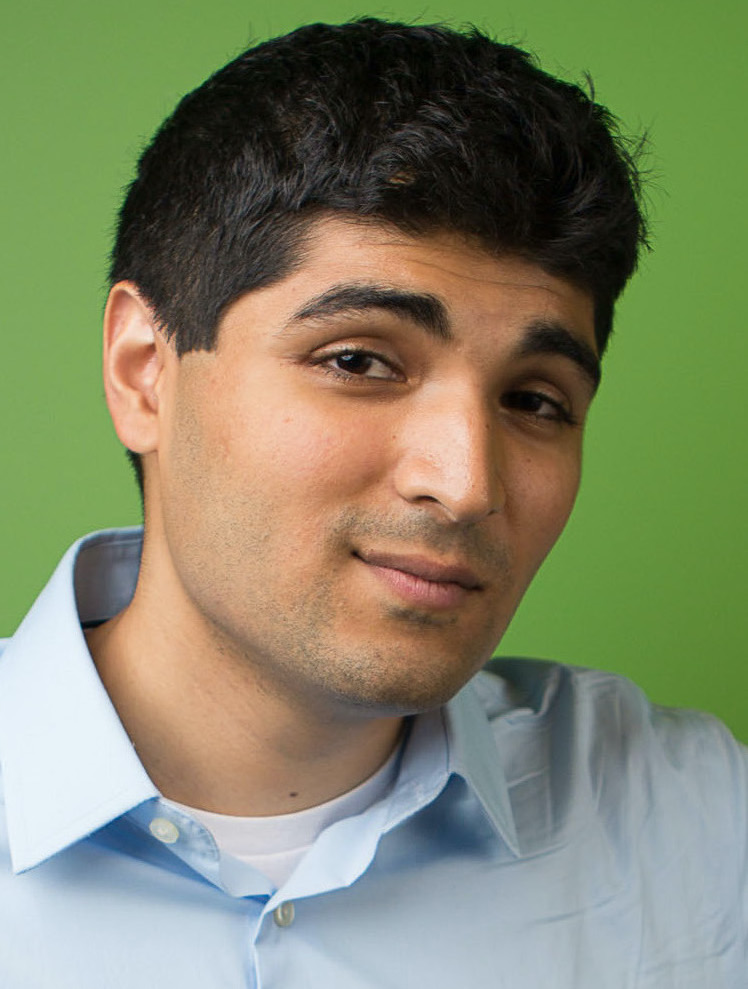