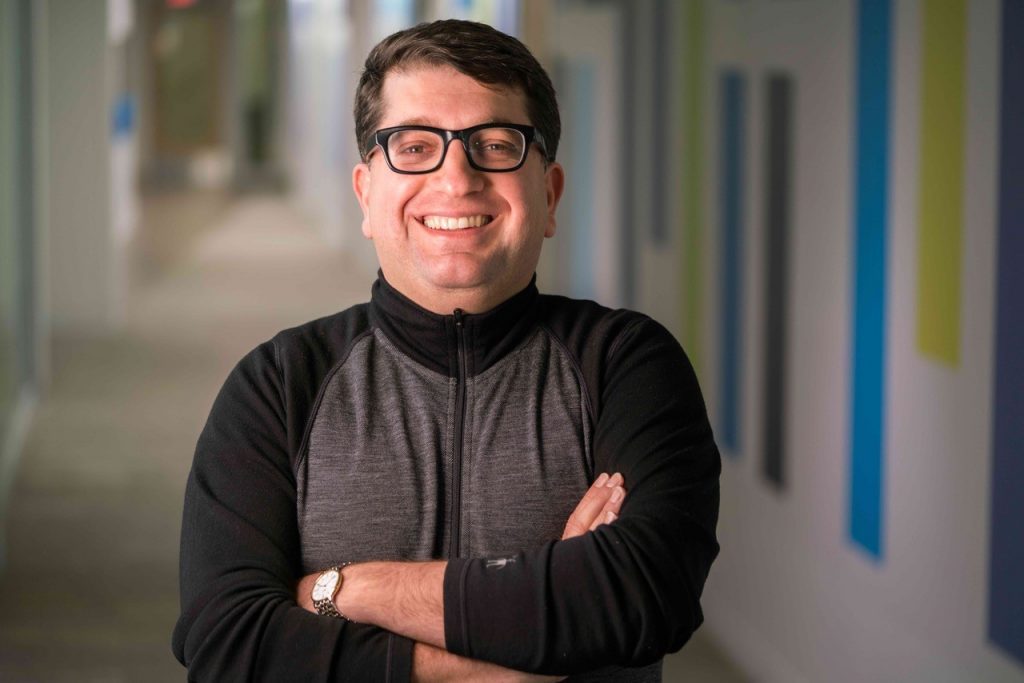 The selected project, “Foundations of Decision Making with Behavioral and Computational Constraints,” proposes a new interdisciplinary research program that works towards a unified theory on human decision-making. Specifically, the group is interested in developing a rigorous framework for predicting decisions in highly-complex scenarios — those where individual agents have information of varying quality and precision; information exchange is limited and localized; the sources, reliability and trustworthiness of information is unclear; and the number of other decision-makers in the network is large. Such scenarios are abundant both in society at large, such as in purchasing or political decision-making, as well as in the context of defense.

“It is likely that future engagements for the US Army will be in dense urban areas, where winning hearts and minds are as important as kinetic operations,” said Purush Iyer, Ph.D. division chief, network sciences at Army Research Office, an element of CCDC ARL. “Decision making in these situations would need to take into account human biases, for optimal strategies, a task that extant Decision Theories are woefully inadequate at capturing. The team from MIT and Cornell will explore a family of theories on decision making. When completed, the U.S. Army will benefit from the proposed work in not only nation building activities but also in managing urban theaters of operation.”

The long-running MURI is designed to support research teams pursuing basic research spanning multiple scientific disciplines. The “Foundations of Decision Making” project was one of just 24 selected for funding from a merit-based review of 295 proposals. Awards are approximately $1.5 million per year for 3-5 years, and were given to teams located across 73 U.S. academic institutions.

Learn more about the MURI program and this year’s awards.