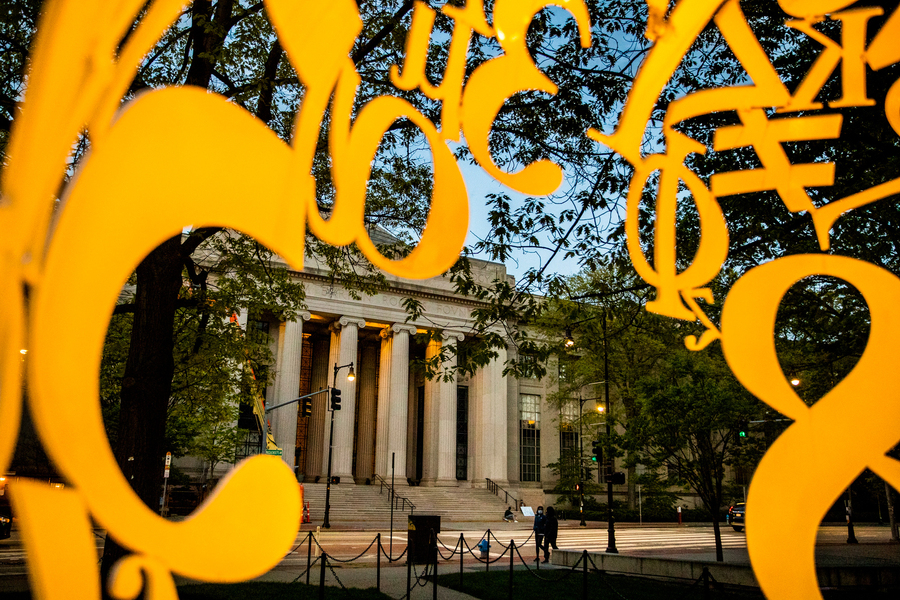 Seven MIT faculty members are among more than 250 leaders from academia, the arts, industry, public policy, and research elected to the American Academy of Arts and Sciences, the academy announced Thursday.

One of the nation’s most prestigious honorary societies, the academy is also a leading center for independent policy research. Members contribute to academy publications, as well as studies of science and technology policy, energy and global security, social policy and American institutions, the humanities and culture, and education.

Those elected from MIT this year are:

“We are celebrating a depth of achievements in a breadth of areas,” says David Oxtoby, president of the American Academy. “These individuals excel in ways that excite us and inspire us at a time when recognizing excellence, commending expertise, and working toward the common good is absolutely essential to realizing a better future.”

Since its founding in 1780, the academy has elected leading thinkers from each generation, including George Washington and Benjamin Franklin in the 18th century, Maria Mitchell and Daniel Webster in the 19th century, and Toni Morrison and Albert Einstein in the 20th century. The current membership includes more than 250 Nobel and Pulitzer Prize winners.