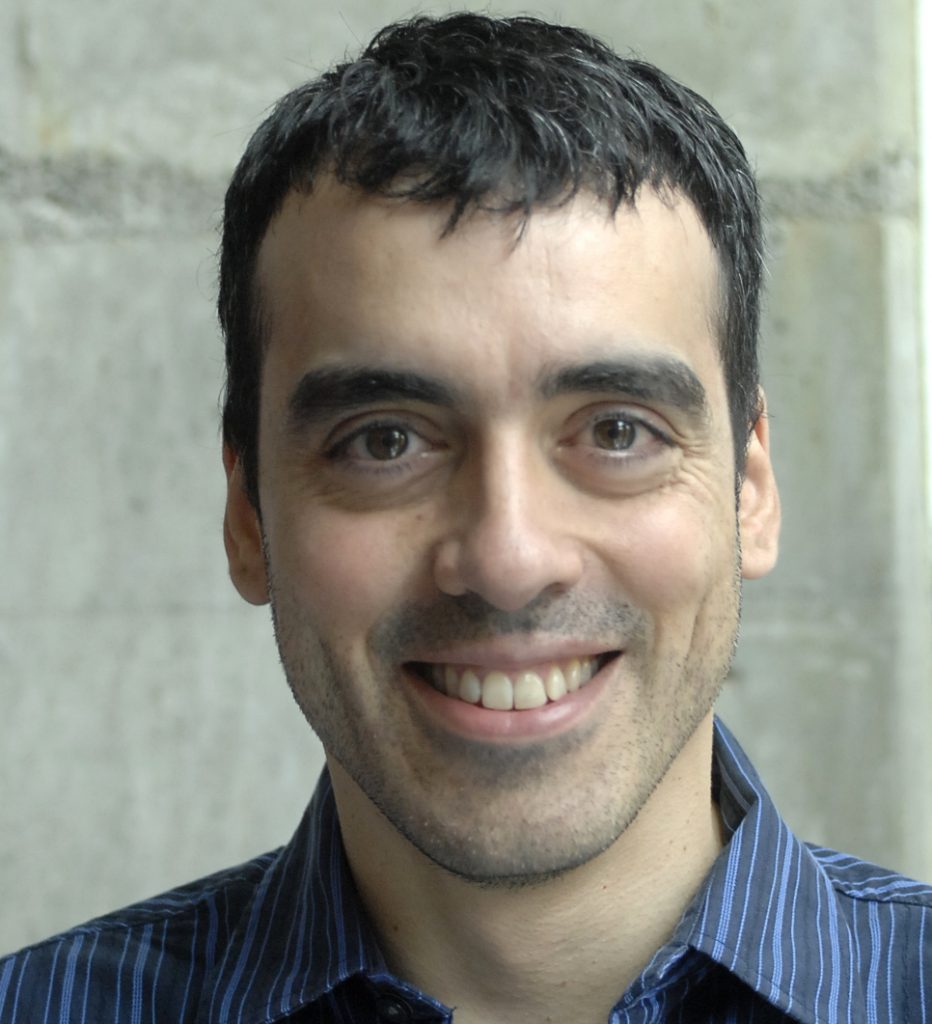 IDSS  and LIDS professor Pablo Parrilo has been appointed the Joseph F. and Nancy P. Keithley Professor — a senior faculty chaired professorship given in recognition of his outstanding contributions and achievements in both teaching and research.

Announcement Email from the Department of Electrical Engineering and Computer Science

I’m delighted to announce the appointment of Pablo Parrilo as the Joseph F. and Nancy P. Keithley Professor.

This appointment recognizes Professor Parrilo’s foundational research in the broad area of mathematics of information, with major contributions in control, optimization, theoretical computer science, quantum computing, and statistical signal processing, as well as his significant teaching and service contributions to the department.

He received a PhD in Control and Dynamical Systems (CDS) from the California Institute of Technology in 2000 and an undergraduate degree in electronics engineering from the University of Buenos Aires in 1994.

Professor Parrilo is a principal investigator with LIDS and is affiliated with MIT’s Operations Research Center. His research interests include optimization methods for engineering applications, control and identification of uncertain complex systems, robustness analysis and synthesis, and the development and application of computational tools based on convex optimization and algorithmic algebra to practically relevant engineering problems.

He has made substantial contributions to the department’s educational mission, creating the new graduate course Algebraic Techniques and Semidefinite Programming (6.256) and updating several optimization-related graduate courses. On the undergraduate side, he co-developed an experimental version of Signals and Systems (6.003) and co-taught Introduction to Machine Learning (6.036).

Awards and honors include the Donald P. Eckman Award from the American Automatic Control Council, the Society of Industrial and Applied Mathematics (SIAM) Activity Group on Control and Systems Theory Prize (SIAG/CST) Prize, the IEEE Antonio Ruberti Young Researcher Prize, and the Farkas Prize from the Optimization Society of the Institute for Operations Research and the Management Sciences (INFORMS).

Professor Parrilo is an IEEE Fellow. Earlier this year, he was one of 28 researchers worldwide named to the SIAM Fellows Class of 2018, a distinction given in recognition of his “foundational contributions to algebraic methods in optimization and engineering.”

Please join me in congratulating Professor Parrilo on this well-deserved appointment.