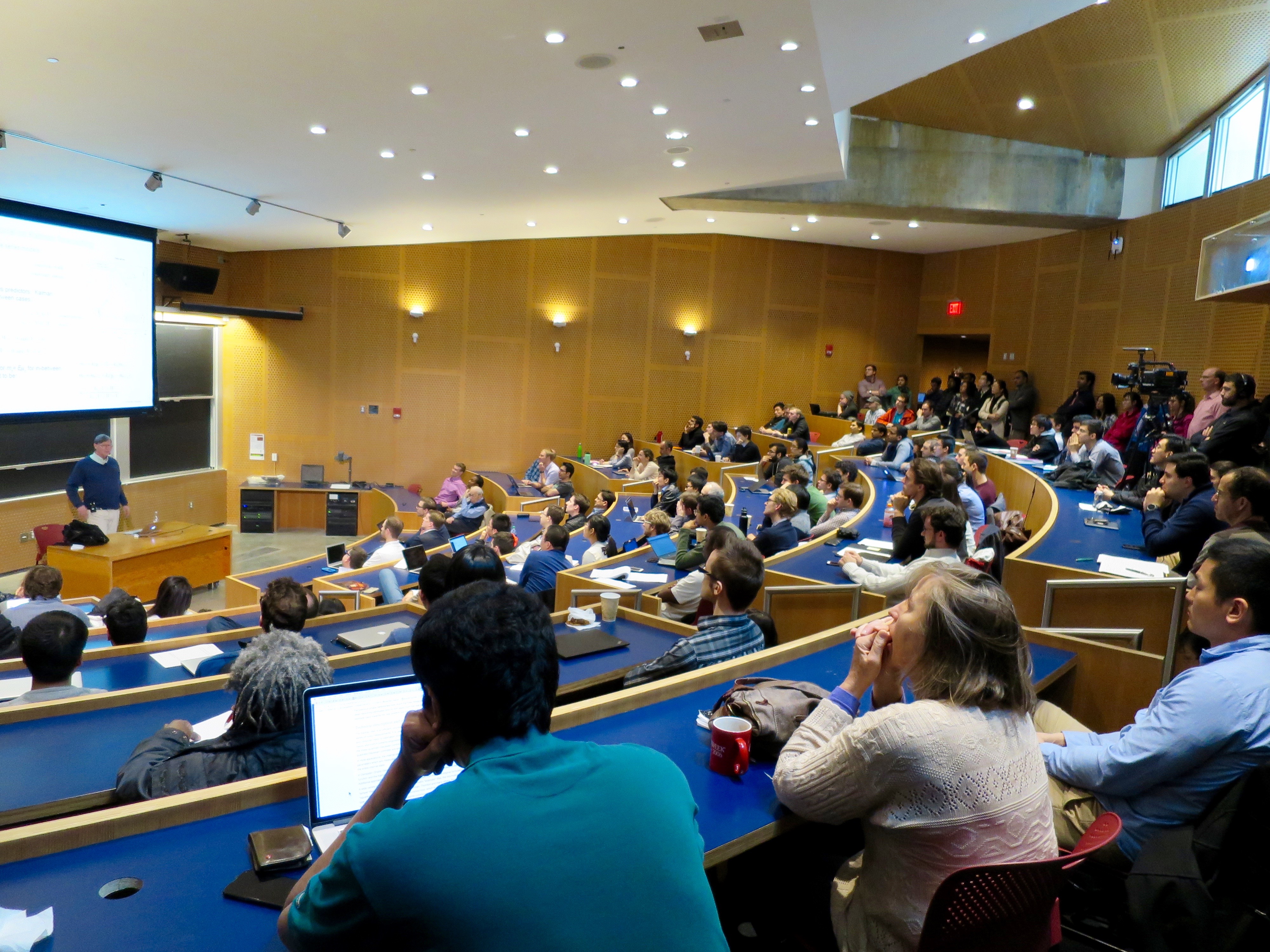 Abstract
The past 15 years have witnessed a remarkable increase in both the scale and scope of social and behavioral data available to researchers, leading some to herald the emergence of a new field: “computational social science.” In this talk I highlight two areas of research that would not have been possible just a handful of years ago: first, using “big data” to study social contagion on networks; and second, using virtual labs to extend the scale, duration, and complexity of traditional lab experiments. Although these examples were all motivated by substantive problems of longstanding interest to social science, they also illustrate how new classes of data can cast these problems in new light. At the same, they illustrate some important limitations faced by our existing data generating platforms. I then conclude with some thoughts on how CSS might overcome some of these obstacles to progress.

Bio
Duncan Watts is a principal researcher at Microsoft Research and a founding member of the MSR-NYC lab. He is also an AD White Professor at Large at Cornell University. Prior to joining MSR in 2012, he was from 2000-2007 a professor of Sociology at Columbia University, and then a principal research scientist at Yahoo! Research, where he directed the Human Social Dynamics group. His research on social networks and collective dynamics has appeared in a wide range of journals, from Nature, Science, and Physical Review Letters to the American Journal of Sociology and Harvard Business Review, and has been recognized by the 2009 German Physical Society Young Scientist Award for Socio and Econophysics, the 2013 Lagrange-CRT Foundation Prize for Complexity Science, and the 2014 Everett Rogers M. Rogers Award. He is also the author of three books: Six Degrees: The Science of a Connected Age (W.W. Norton, 2003) and Small Worlds: The Dynamics of Networks between Order and Randomness (Princeton University Press, 1999), and most recently Everything is Obvious: Once You Know The Answer (Crown Business, 2011). Watts holds a B.Sc. in Physics from the Australian Defence Force Academy, from which he also received his officer’s commission in the Royal Australian Navy, and a Ph.D. in Theoretical and Applied Mechanics from Cornell University.